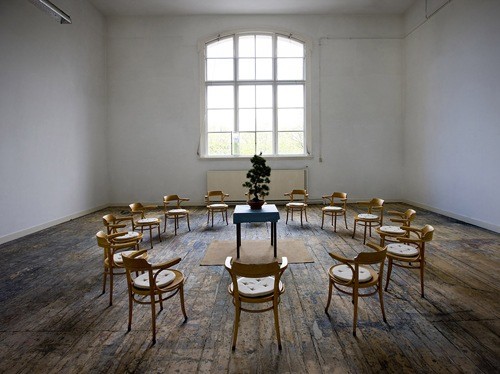 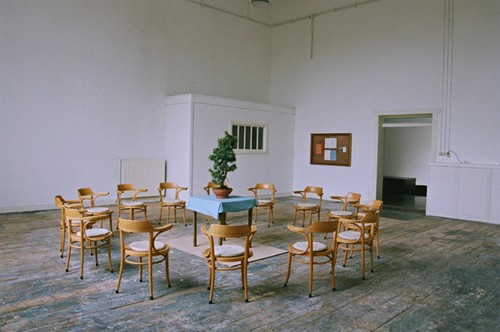 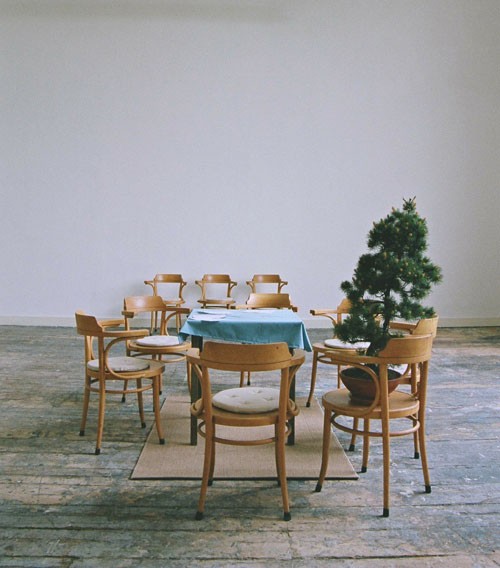 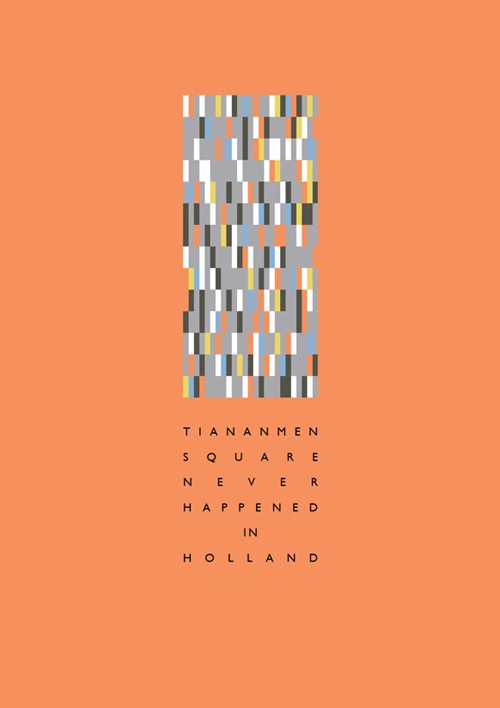 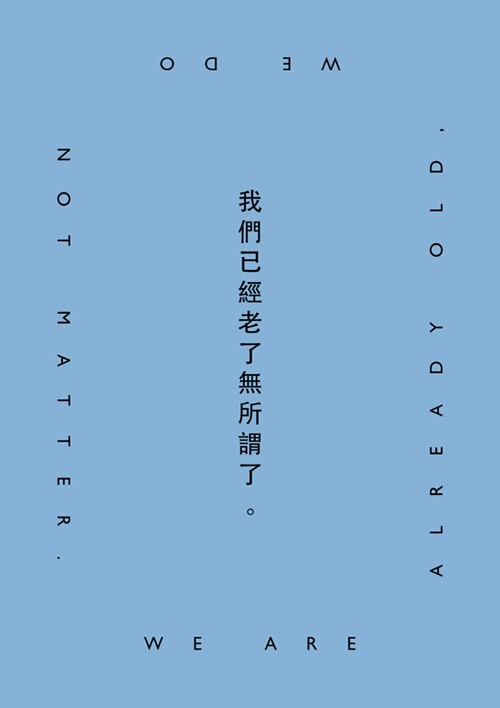 Can we leave things as they are?

At 4:50am on the 19th of May 1989, Zhao Ziyang went to Tiananmen Square and personally made a speech urging the students to end their hunger strike. He called out to them, 'We are already old, it doesn't matter to us anymore'. It was his last public appearance. Inspired by this historic speech, a special meeting room was established for a two week exhibition in Amsterdam. Located in an institution long associated with young people, the meeting room contained a circle of chairs set around a bonsai tree. In a corner hung a simple notice board, containing a music score written for Carillon, headed with the question: ‘Can we leave things as they are?’. It also contained an invitation for seniors from the city to come together on the last day of the exhibition to explore and answer the same question ‘Can we leave things as they are?’. Over the two weeks, a recording of the music, played on carillon bells, sounded every half an hour throughout the building. The music’s final phrase had three possibilities. Its ultimate resolution would be dependent on the answer provided by the seniors. After the final meeting, the seniors were taken to the historic ‘Freedom Carillon’ situated on the 1940-1945 Plein in Amsterdam, where the composition, including the appropriate final phrase, was performed in full and rung out across the city. Composed in the tradition of public announcements through bells, the decision of the group was broadcast to the city and included one of the three possible outcomes: ‘We cannot decide’ ‘We can leave things as they are’ ‘We cannot leave things as they are'