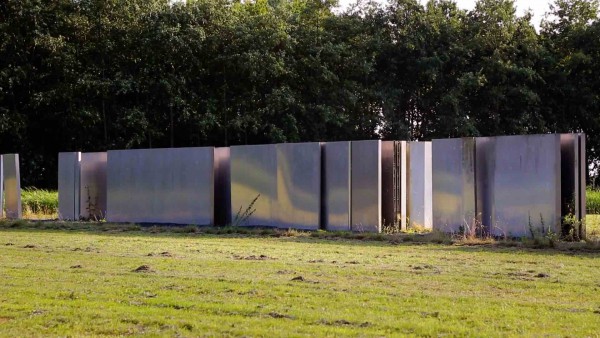 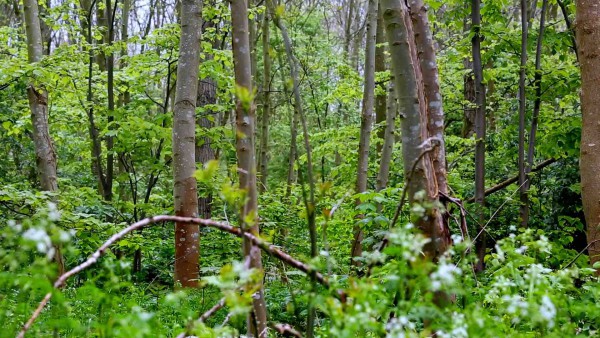 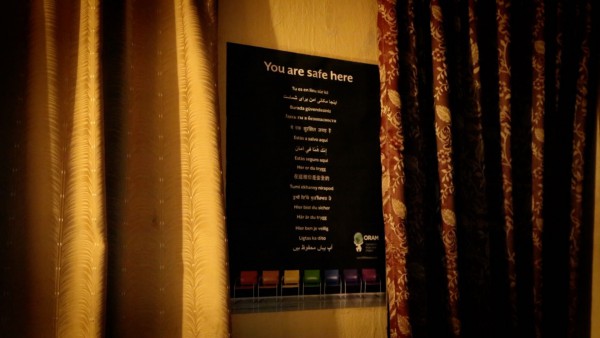 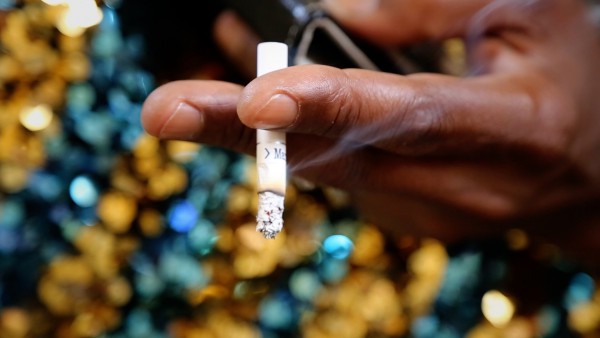 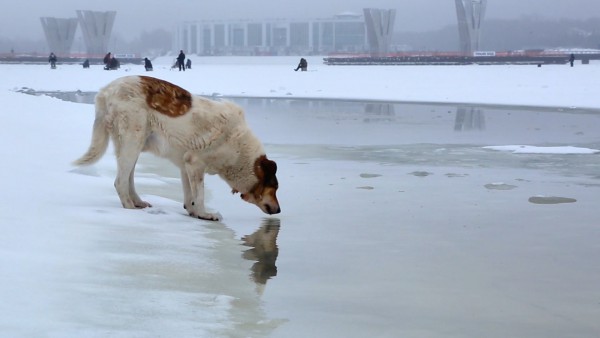 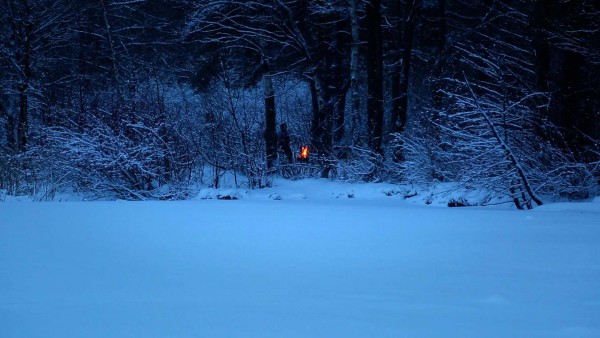 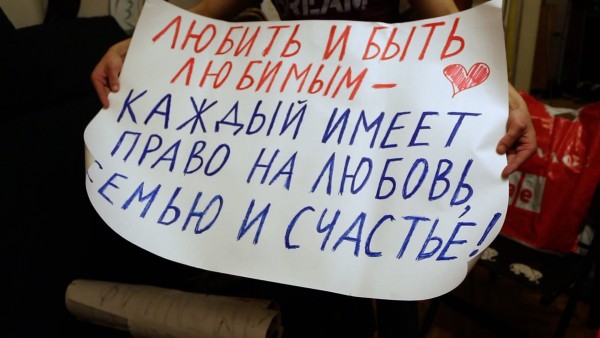 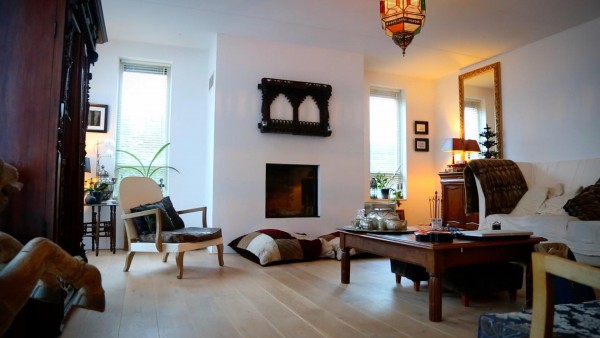 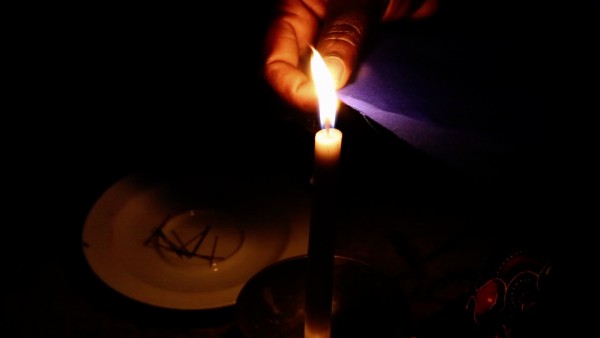 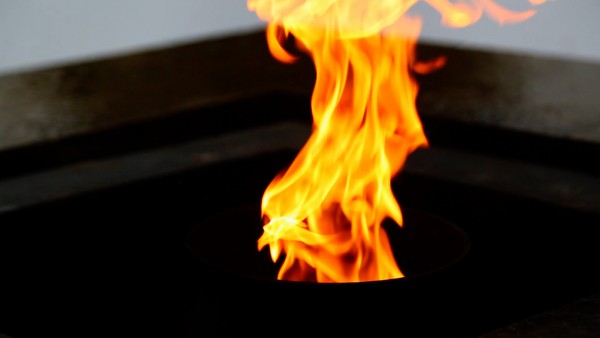 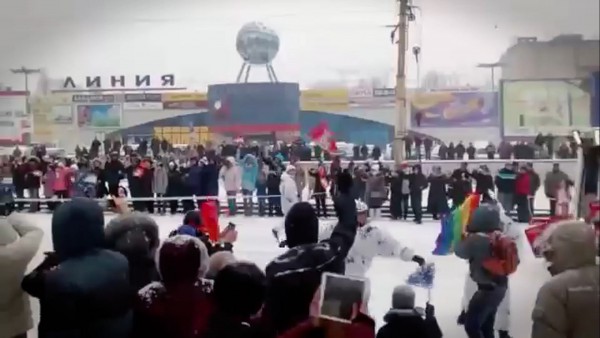 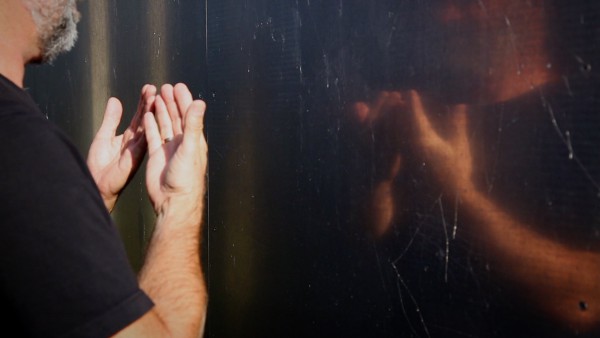 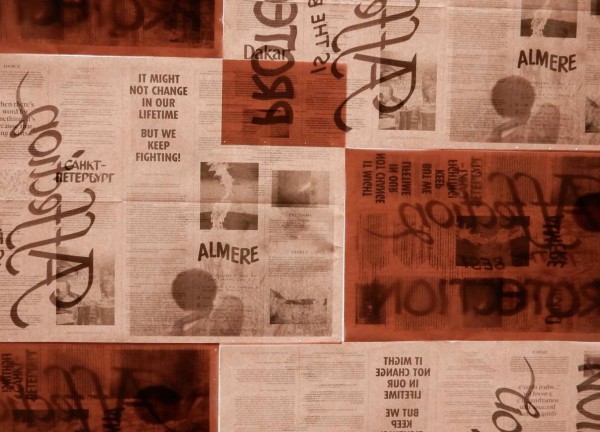 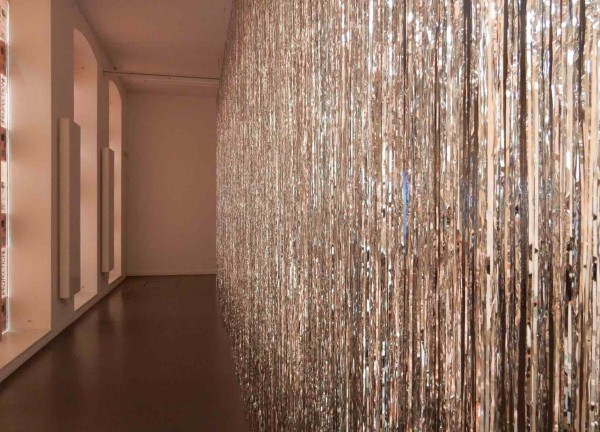 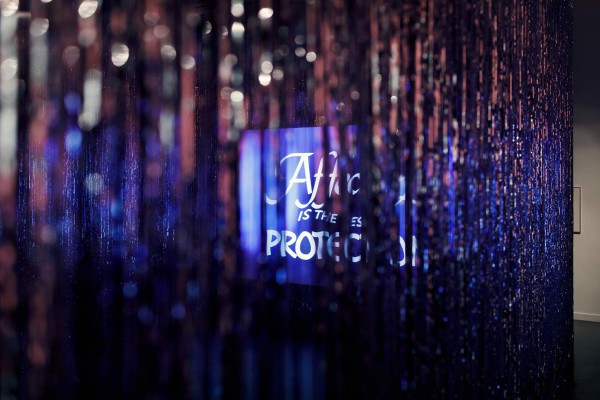 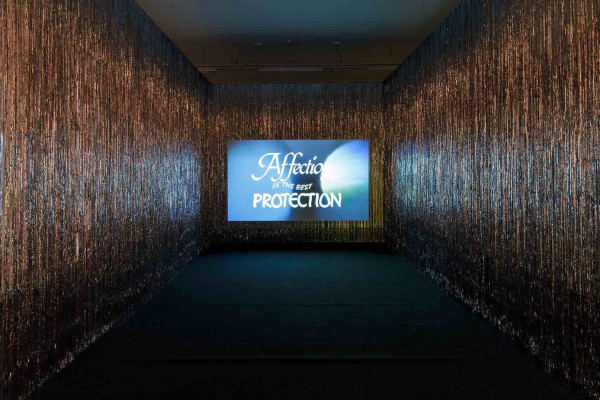 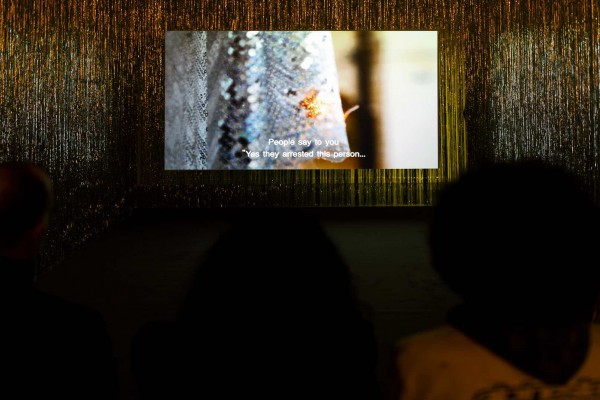 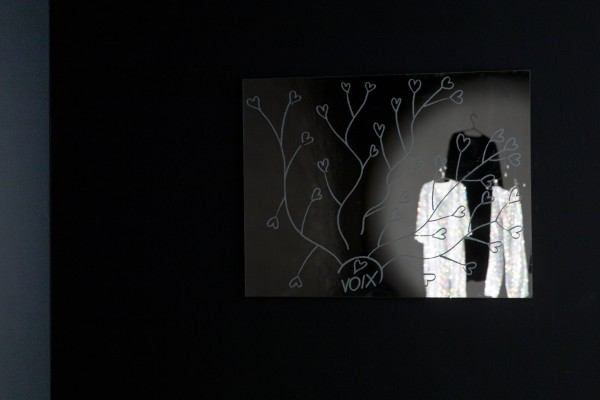 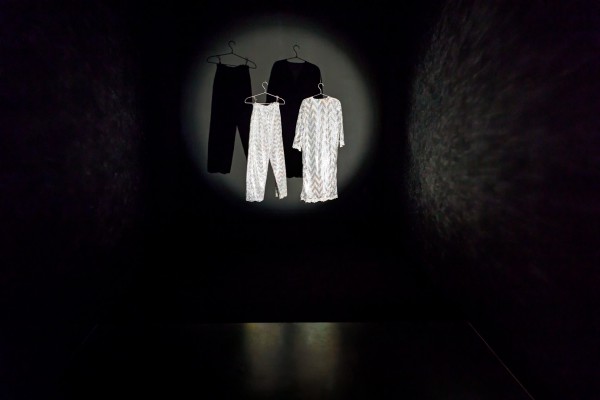 Filmed between 2014-2015, AFFECTION IS THE BEST PROTECTION is the 2nd film in the Film Trilogy 'Sacred Repositories'. With the title of the film taken from a safe sex poster made for gay sauna’s during the AIDS crisis in the 1980’s, the film brings together 3 LGBT communities to explore ideas of safe space, love and protection in our current times. The starting point of the film stems from a Daniel Libeskind land artwork situated in the Dutch province of Flevoland that was completed in 1997. Entitled ‘The Polderland Garden of Love and Fire’, the land artwork carves out lines in the landscape to create a compass to sites of love and survival. Situated over an area of nearly 2 square kilometres, the land artwork unintentionally became an anonymous sight for cruising for gay sex. The film extends upon its function as a site of liberation, with new lines connecting the sculpture with 3 LGBT communities including Dakar, (Senegal), St Petersburg and the local town of Almere (The Netherlands)